Located on the shore of Tisza, the name of Szabolcs county was derived from a simple Hungarian surname. The location was originally royal property, which was granted after the Mongol Invasion in 1241. This is where the famous synod was held under the presidency of the king in 1092, also known as Ladislaus I’s First Code of Law. 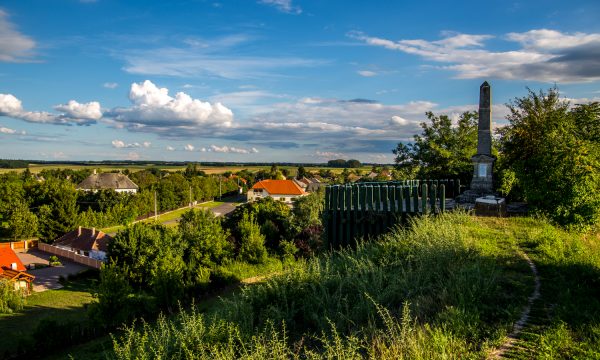 The area’s first appearance in the documents is dated around 1067. Between the 13th–14th century it belonged to the Olaszi (Szabolcsi) family (which was part of the Szentemágócs noble family); after this it was part of the estates of the Fügedi family from Hegyalja, then – granted by king Mátyás – of those of the Upori family, until the 1480s. During the following decades its ownership changed frequently: following the Battle of Mohács part of it belonged to the Semsey family, then to the royal treasury; in the 17th century it was owned by the Rákóczis. After the peace-treaties closing Rákóczi’s War of Independence, the chamber took control and sold it. During the first decades of the 18th century,  because of the massive depopulation caused by the Turkish attacks and the kuruc-labanc battles, Ruthenian families were settled in the area. The development of the settlement pattern was determined by the flow of the river Tisza and the location of the hillforts. This can be seen first of all in the case of the development of the road network: the streets emerge concentrically from the central space of the city.

Looking for accomodation around Szabolcs? Click the button below, and you can find a suitable place in just a few minutes.