According to the archaeological findings Baktalórántháza and its periphery has been inhabited since times immemorial. In 1932 two villages, Nyírbakta and Lórántháza merged, this is how the village was formed in the way we know it today. 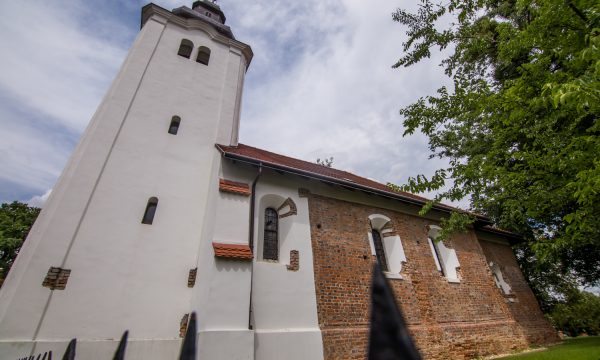 In 1321 the grandson of Ubul, the son of Mihály, István, the descendant of the Semjén–Balog family received the village. During the course of history the village was at first in the property of the Baktai family, then the Kállay family; eventually, by the end of the 16th century, the village was owned by the Báthori family. In the middle of the 17th century the Barkóczy and Szentiványi families received this territory. The wife of László Barkóczy, Anna Péchy had a mansion in the village.

Due to different marriages, the village came into the possession of different families. By the end of the 17th century the owner was Sándor Károlyi, then Gábor Haller. The next century brought new owners, namely the Bárczay family and then the Bökönyi family; until 1945 it belonged to Imre Dégenfeld.

Lórántháza was first mentioned in a written document in 1321 as Lyuder. After the death of lord Gábor Báthori, in 1613, the settlement was owned by the Bethlen, then the Rákóczi families. After the failure of the Rákóczi’s War of Independence, the village was part of the Károlyi family estates. 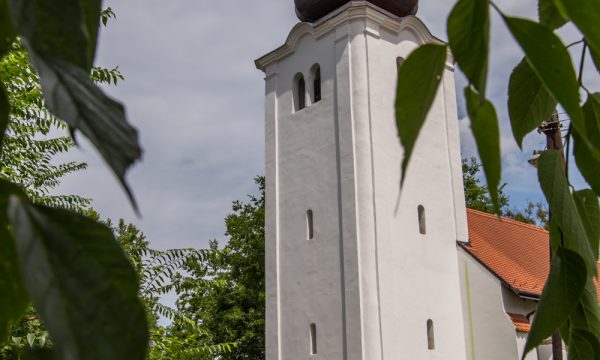 The history of Nyírbakta and Lórántháza has been different during the centuries, but today the two villages have completely merged. The precursor of the Dégenfeld castle located in Nyírbakta was a one-storied building, built between 1615 and 1638 by the Barkóczy family. After Sándor Károlyi married Krisztina Barkóczy, he became the owner of this mansion. Sándor Károlyi`s daughter Klára Károlyi married Gábor Haller. They did not make any changes to the building, mostly because they were concerned with the renovation and salvation of the churches.

Later on the most significant count of the region was Imre Dégenfeld, who played an important role in developing the region in economic and political terms. He decided to modify the structure of the mansion; the recovery work took place between 1840 and 1850. An entire second floor was built and a new side wing was added. With this work, they managed to turn the building into a real castle. During this period the castle was surrounded by a beautiful park, which was admired by many. Recently work has started to restore its original state.

The recently renovated castle has an interactive museum for the visitor’s pleasure and entertainment.

Looking for accomodation around Baktalórántháza? Click the button below, and you can find a suitable place in just a few minutes.