The medieval village located in Alba County (Hu: Fehér megye) was first mentioned under the name Carco, as a so-called hospes, that is a settlement populated by western settlers, in King Andrew II’s charter in 1206. In 1225 the village received new royal privileges, which were later often confirmed (1238, 1266). Carpenters from Cricău took part in the repair works carried out on the cathedral in Alba Iulia (Hu: Gyulafehérvár) in the 1280s. 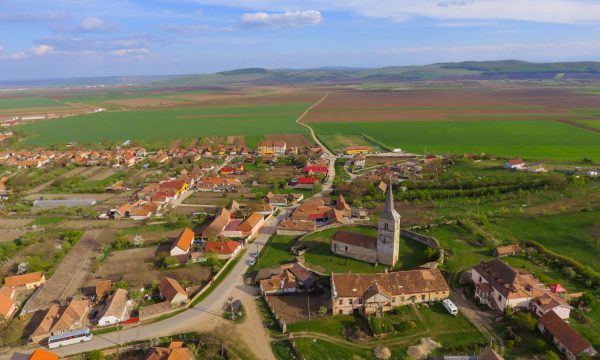 The parish priest of the village was mentioned in 1309, the parish in 1332. Although the village had a Saxon legal status, its relative distance from the contiguous Saxon territories led to its entry into the county system, to the appearance of smallholders, members of the lower nobility, and to the assimilation of the original Saxon population into the Hungarian nation in the 14th–15th centuries. The church and the Hungarian-speaking population of the settlement became Reformed in the 16th century. The local Hungarian community disappeared mostly in the aftermath of the bloodshed of 1848, the church is out of use today.

Looking for accomodation around Cricău? Click the button below, and you can find a suitable place in just a few minutes.