The history of the present village goes back to the Bronze Age and the Antiquity. The development of the medieval settlement is related to the settling of the Orba Szeklers in the 13th century. 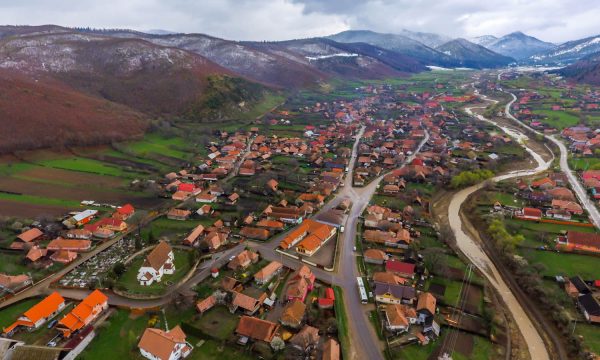 According to Balázs Orbán, a document dated to 1499 mentions the altar of the Virgin Mary of the Church of St. Emeric, located in the seat of Orba. As we don’t have knowledge about another St. Emeric church in this territory, the document must refer to the church of Gelence. The first reliable written account of the village originates from 1576, a tax evidence that noted 61 houses in the settlement. In 1602 the Basta-census recorded 77 families. Ghelința also had a church dean’s office between 1628 and 1648, which was led by the village school’s founder, Mózes Nagy. Information about the 18th century history of the settlement is scarce. The plague epidemic in 1747 decimated the inhabitants of the village, the event being commemorated by the carved stone cross in the church cemetery courtyard. The life and occupation of the inhabitants of the village was determined throughout the centuries by the surrounding forests.

Looking for accomodation around Ghelinţa? Click the button below, and you can find a suitable place in just a few minutes.